2018 – Enova Tris has also been approved by consumers, who evaluated it successfully through a blind test allowing to receive the Pet Award 2018. 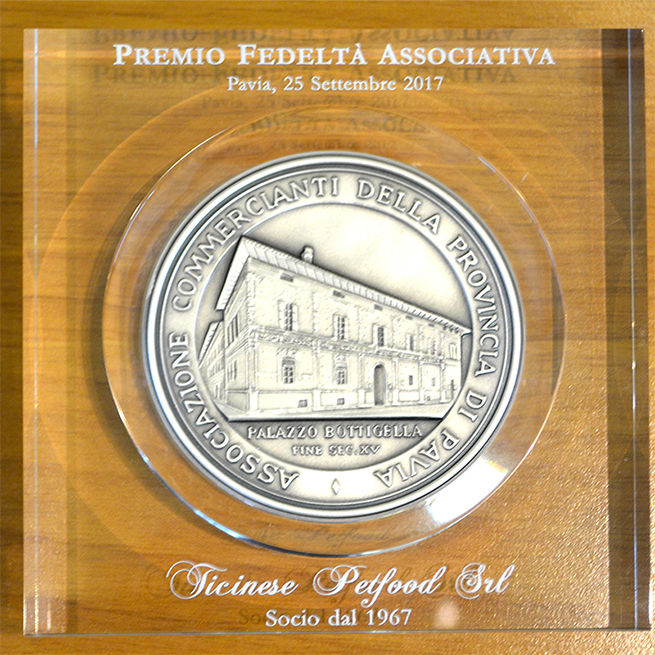 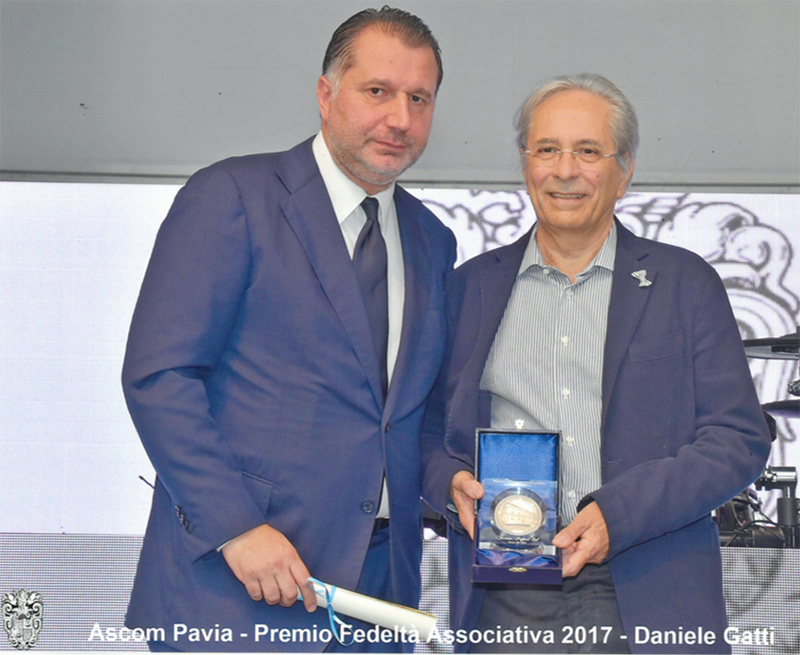 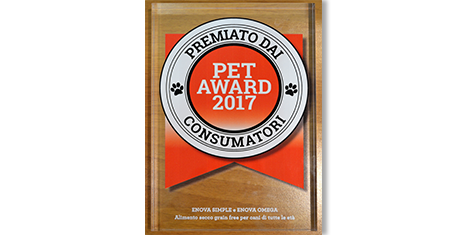 2017 – After the previous year, Enova Simple proves itself to be the Pet Award 2017 winner as the best grain-free dry pet food for puppies and adult dogs. At the same time, the new-born Enova Omega, the all-fish recipe of the Formula line, can show the deserved award. 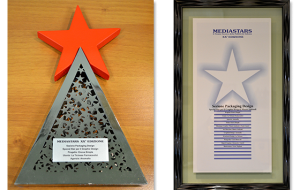 2016 – Enova has been rewarded by consumers with the Pet Award 2016 as the best dry pet food in the market for puppies and adult dogs. 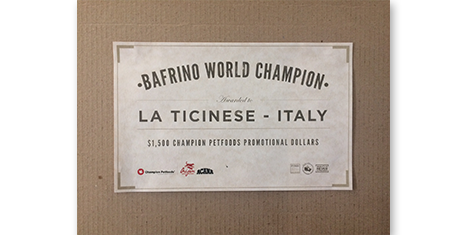 2013 – Ticinese Petfood was awarded with Bafrino World Champion, a contest among all the european distributors about technical knowledge of the products. 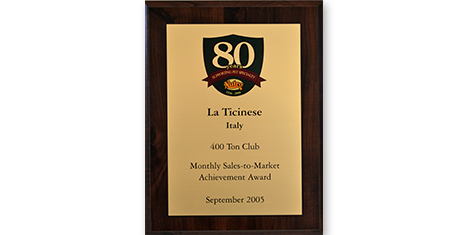 2005 – Ticinese Petfood joins the “400 Tons club” of the very few world distributors of Nutro who reached the 400 tons of monthly sales. 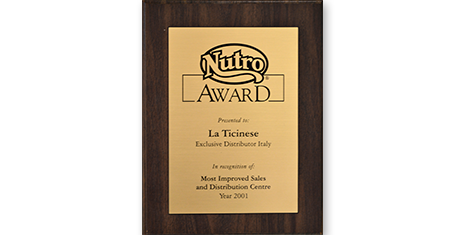 2001 – Nutro names Ticinese Petfood as best European distributor of their pet food in terms of sales volume and organization.

Manage Cookie Consent
To provide you with the best experiences, we use technologies such as cookies to store and/or access device information. Consent to these technologies will allow us to process data such as browsing behavior or unique IDs on this site. Not consenting or withdrawing consent may negatively affect some features and functions.
Manage options Manage services Manage vendors Read more about these purposes
View preferences
{title} {title} {title}